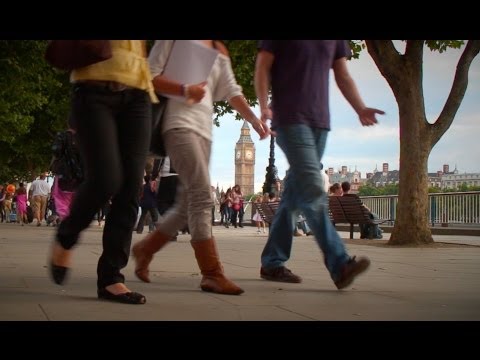 Since my last blog post back in February 2013, I have written, submitted and defended (!) a PhD thesis, and moved jobs.  It’s been a busy year, but hopefully 2014 will see a revisit of the heady days of 2012, where blog posts were fresh and a-plenty.  In case you possibly want to talk to me, I’m now installed as a Research Associate at UCL CASA working on the MECHANICITY project (although still honorarily linked in with my friends and colleagues over at the UCL SpaceTimeLab).  Now onto business matters.

One thing I’ve been involved with since I moved over the CASA is contributing to a new UCL-led book on the future of London.  Imagining the Future City: London 2062 does, as you might have gathered from its title, explore how London might look in, you guessed it, 2062.  It’s been pulled together by Sarah Bell and James Paskins, and features quite a wide range of interesting contributions from all across UCL.

It’s fully open access so do check it out. Available here as a PDF, or here as an e-pub (whatever that is).  Of course, the first thing to strike you will be what a beautiful front cover image they’ve selected, and surely remark at the skilled hand of the creator – oh yeah, that was by me…

The CASA-led contribution was mainly contributed by Mike Batty, but with input from Richard Milton, Jon Reades and myself.  We specifically address how the inevitable growth in the volume and breadth of data might impact on how we understand, model and manage London moving into the future.  Our ability to understand the intricacies of how cities work has never been greater, with larger datasets allowing us to explore patterns of behaviour at a highly granular scale.  This is essentially what we spend our time doing at CASA, and I’ll try to highlight more examples of this work over the coming months.

What I think is interesting to consider (that isn’t so much touched upon within the chapter) is how this trend may develop, moving into the future.  There is a general assumption that data will become bigger and bigger, expanding ever further our understanding, and potentially our control too, of the city.  Yet I remain sceptical about the extents to which citizens will continue to accept external agencies overseeing their everyday behaviours and movements.

While the NSA PRISM debacle hasn’t prompted, as far as I can see, any significant widespread discontent, small shifts towards privacy-conscious organisations (for example, growth in DuckDuckGo use) twinned with a growing unease around the actions of larger organisations (for example, Facebook leavers) are an indication that people are at least beginning to think about how much others know about them. Whether this sentiment expands more widely will remain to be seen.  A perfectly valid alternative argument may be that there is a entire generation growing up now who have never not known the existence of the Internet, a factor that potentially influences their opinion of what is and isn’t considered private.  Equally, many may, and probably do, consider a reduction in privacy to be acceptable given increasing functionality and service.  It will be interesting to observe how far this trade-off can be pushed over the coming decades.

These are some of the topics I tried to convey in the video interview I gave as part of the London 2062 book launch, as you can watch below.  Big credit to Rob Eagle at UCL Comms for some excellent editing work, moulding my ramblings into something comprehensible!

One Reply to “Smart London and Future Data”